Joe Burrow is a young and exciting player in the National Football League, and Cincinnati Bengals fans are eager to get their hands on a Joe Burrow rookie card. Burrow has already made a name for himself in his early career, and there is no telling what he will be able to achieve in the future.

In this article, we will explore the best Joe Burrow rookie cards available on the market and examine Burrow’s journey from his youth to college football and the NFL. We will also examine what makes Burrow such a special talent and how that contributes to the value of his rookie cards.

He is a player to watch out for, and the Joe Burrow rookie card is a great investment for any football fan.

As an eBay affiliate, I might make commissions on sales through links on this page.

For most card manufacturers, Joe Burrow rookie cards first appear in the 2020 season sets. Depending on the set, Joe was shown in his college uniform or Cincinnati Bengals uniform.

To help you narrow down your choices, here are the top five most popular Joe Burrow rookie cards:

First on the list is the rarest Joe Burrow rookie card, the 2020 Panini Flawless card, which is limited to just 20 copies. This premium release is one of Panini’s most expensive and sought-after products, and its scarcity is the major driver of its price. Despite no signature or memorabilia swatch, the card is embedded with a ruby gemstone. There are also a few more limited parallels of this card available.

The 2020 National Treasures Joe Burrow rookie card is considered the most valuable and sought-after card in his rookie set. This card features a jumbo patch and an on-card autograph on an elegant design and is limited to just 99 copies. In addition to its rarity, the card is also highly valued due to the prestige of the National Treasures brand, which has a long and rich history at the top of the football card market.

The 2020 Panini Prizm Joe Burrow rookie card is a popular and valuable addition to any collection. The set is known for its wide array of parallel options and is generally considered a go-to for rookie cards. The base card is a chromium option that is relatively easy to obtain, but the more valuable and scarce parallels, such as the Silver, Snakeskin, Green Scope, and Gold Vinyl, are harder to find. Autographed parallels of the base card can be worth up to $20,000, and the Color Blast variation can command more than $10,000.

Panini Prizm is a great set to focus on if you’re looking to invest in a valuable Joe Burrow rookie card. However, if you have a lower budget, you may want to consider some of the more common Prizm variations without Burrow’s autograph.

The Panini Select set features four different base cards for every player, including the Concourse card (#46), the Premier card (#146), the Club card (#246), and the Field card (#346), which is the rarest and most valuable of the base cards. All four base cards have unique designs and imagery, each with its parallel versions for collectors to choose from.

The Panini Select set was popular in 2020 and is known for its clean design, multiple parallels, and die-cuts. The Joe Burrow RC base Select cards can be purchased for as little as $50, but the true value lies in the rarer parallels. For example, a grade of 10 Concourse Silver cards has been sold for around $200, providing a rare RC card at an affordable price if Burrow becomes an elite quarterback in the NFL; these cards could be a steal.

The 2020 Panini Spectra Joe Burrow rookie card is a high-end, premium chromium release that offers a higher-quality construction and feel. In addition to the base card, Burrow also has a Rookie Patch Autograph available in the set. Panini Spectra is known for its premium releases, and the Burrow rookie card is no exception. It has a higher price point than some other base cards but is also highly valued by collectors.

The card has some interesting parallels that offer a change from the standard colors, making it a unique addition to any collection. The 2020 Panini Spectra Joe Burrow rookie card is a high-quality and valuable addition to any football card collection.

Panini Mosaic is a fairly new chromium release with many similarities to the popular Panini Prizm set, emphasizing parallels. Collectors have many refractor parallels to choose from in the Mosaic set. The collection was a successful basketball card producer until the 2020 season when it launched its first football card set. The Mosaic Joe Burrow rookie card has proven popular with collectors and is known for its impressive parallel cards.

The base card is on the lower end of the value scale for Burrow rookie cards, but some of the rare parallels from this collection, such as the Mosaic “White,” which had 25 prints, have sold for well over $3,000 depending on the condition of the card. However, if you’re looking for value cards from the Mosaic 2020 set, you can find a mint condition card for less than $200. Overall, the Mosaic collection is a great choice for collectors looking for homerun cards.

Who was Joe Burrow, NFL Superstar?

Joe Burrow is a professional American football quarterback who plays for the Cincinnati Bengals of the National Football League (NFL). He is best known for his impressive college football career at Louisiana State University (LSU), where he won the Heisman Trophy and led the team to a national championship in 2019.

Burrow is a highly skilled quarterback known for his strong arm and accurate passing. He has quickly made a name for himself in the NFL, setting multiple records and earning numerous accolades in his first two seasons in the league. He is widely considered one of the best young quarterbacks in the NFL and has a bright future ahead of him.

Joe Burrow’s Background And Where He Came From

Burrow was born in Ames, Iowa, and grew up in Athens, Ohio. He attended Athens High School, where he played football and basketball. As a quarterback, he led his team to a state championship and was named the Ohio Division III co-Player of the Year.

After high school, Burrow initially committed to play football at Ohio State University but eventually transferred to LSU. He sat out a year at LSU due to NCAA transfer rules before taking over as the starting quarterback in his junior year. In his first season as a starter, Burrow led the team to a 10-3 record and a Fiesta Bowl victory.

During his time at LSU, Burrow set multiple schools and conference records and was named a First-Team All-SEC selection multiple times. He was also named the SEC Offensive Player of the Year and a finalist for the Davey O’Brien Award, given annually to the best quarterback in college football.

After his impressive college career, Burrow was selected first overall in the 2020 NFL Draft by the Cincinnati Bengals. He had a successful rookie season, breaking multiple NFL records and being named the NFL Offensive Rookie of the Year.

In his second season in the NFL, Burrow cemented his status as a star quarterback. He led the Bengals to their first winning record in six years and was selected to the Pro Bowl, an annual all-star game featuring the best players in the league.

During the 2021 season, Burrow continued to set records and earn accolades. He became the first quarterback in NFL history to throw for over 4,000 yards in each of his first two seasons and was named a Pro Bowl alternate. He was also named the NFL’s Offensive Rookie of the Month multiple times, further solidifying his status as one of the best young players in the league.

In addition to these awards, Burrow has also been recognized for his philanthropic efforts. He has worked with organizations such as the Boys and Girls Club and the Joe Burrow Hunger Relief Fund, which provides food assistance to those in need in his home state of Ohio.

Overall, Burrow has had a highly successful college and NFL career. He is a talented and dedicated player who has proven himself to be one of the best quarterbacks in the league and has a bright future ahead of him.

Joe Burrow is from Athens, Ohio.

It is not publicly known where Joe Burrow currently lives.

It is not publicly known if Joe Burrow has a girlfriend. His personal life is not widely reported on. 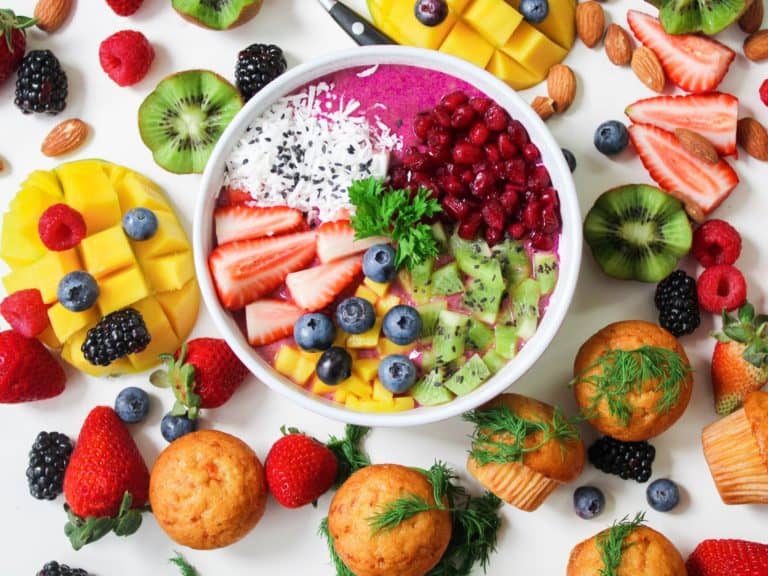 When it comes to diet consistency, I don’t do cheat days or cheat meals. I have in the past, but not currently. Now, that’s not to say I don’t cheat…because I do. Sort of. I allow myself to eat whatever I want, whenever I want, knowing that I prefer to stay within a specific calorie… 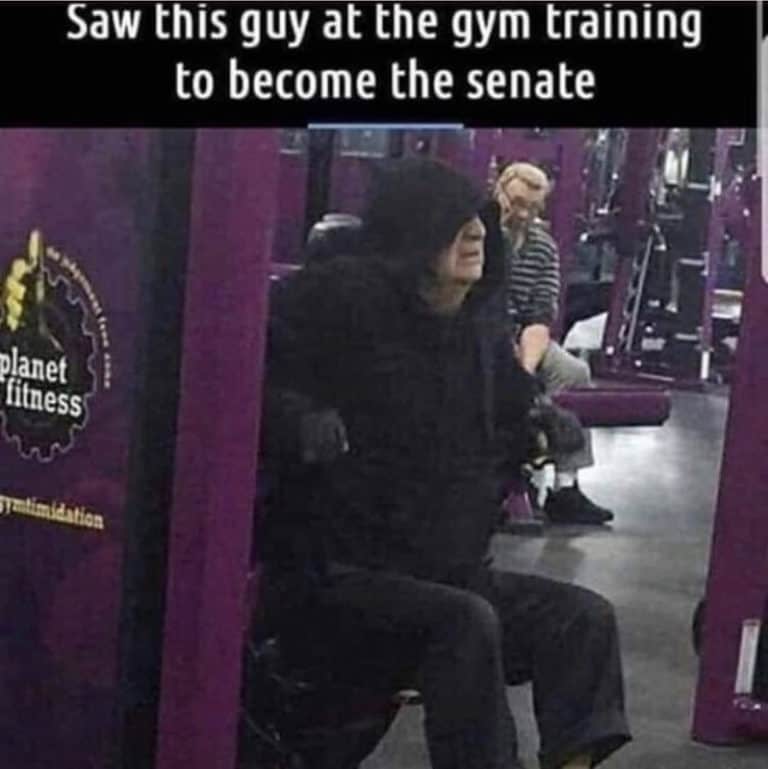 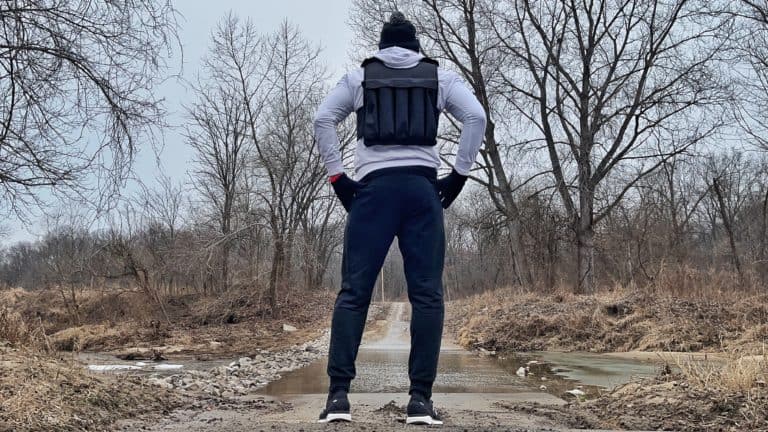 It’s funny… So yesterday, I wrote a blog post about my running must-haves (you can read that here). Things I take with me to be comfortable. Ways to make sure I don’t get overwhelmed with the urge to quit—basically, ways to pamper myself. Then last night, I was watching running videos on Tiktok. I came… 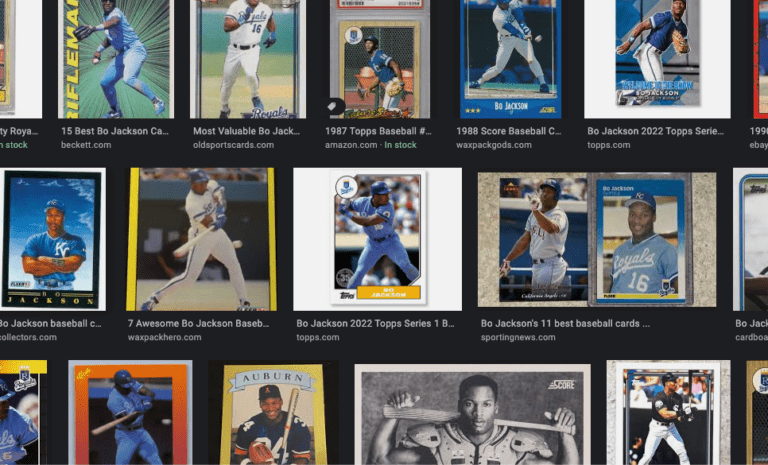 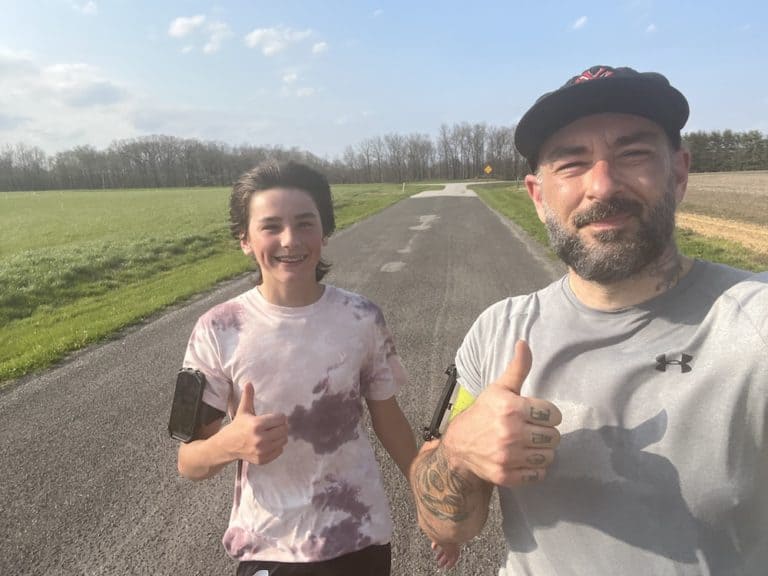