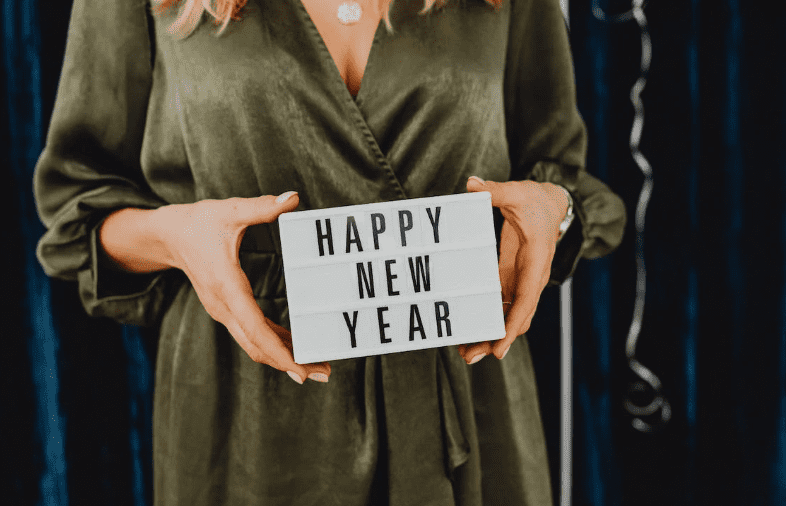 It’s the New Year and I’ve had a lot of conversations about New Year’s resolutions.

I’ve never quite understood the concept. To me, it just seems like a fancy procrastination method to put off the inevitable. The inevitable being that I don’t want to do that thing, and it sounds much better to say, “You know what, I am so on the grind right now that whenever the first of the whatever comes (which is in the future, so I don’t have to do it now), but whenever that day comes, ooh, I’m gonna get it!”

The problem is that whenever that day comes, they have to face the fact that they put that time off or date off so far because they didn’t want to do it before.

They sure as hell don’t want to do it now, and that’s why most New Year’s resolutions fail.

The Importance of Scheduling and Structure (For Some)

My wife, though, she’s really good at scheduling something like that. She can look in the future and see a date and go, “You know what, when that date comes, I’m gonna do this particular process – the couch to 5K or 10K or this particular fitness challenge.”

She’s really good at that, and she can execute it. For her, it’s not a procrastination method because she’s so logistically and schedule-minded. She loves structure, so for her, that is a great way to say, “You know what, that time is coming, and here’s whenever it’s going to start.”

I don’t have that skill set.

I have the skill set of saying, “I’ll just do that at a later time whenever it gets more convenient.”

But the older you get, you realize that convenience is not your friend, and waiting to get healthier or get fitter based on a convenience factor will never happen.

Some of the heaviest lifting that I’ve ever done is overcoming the mental hurdles and realizing that if I’m ever going to make any changes whenever it comes to my health and fitness and ever make any improvements, I’m actually going to have to change some of the mundane and routine stuff in my life.

To make those things happen, I have to do this because if I don’t, it’s never going to find a way to weasel into my daily schedule actually to happen on its own.

I had to force it.

I also had to change my mindset about why I wanted to do these things.

But the more I’ve focused on the actual tangible benefits of it, the more that I’ve been able to make it stick.

I used to say that I wanted to get fit and get muscles because if I ever needed to pick up a boulder or a moving car that crashed on top of somebody, I could lift it.

I was just saying stuff because I thought it sounded right.

I would say it to other people, hoping to gain their respect or admiration for this endeavor that I was about to take. But in reality, all that stuff I was saying actually didn’t mean anything to me. It’s important.

Yeah, I want to live longer, and I suppose that if somebody’s stuck under a car, I’d like to help them get out of that traffic jam. That was a stupid traffic pun, but those things didn’t mean anything to me.

The Power of Self-Motivation and Finding Your True Why

What mattered the most wasn’t living forever or being a Superman and lifting an automobile off a person stuck underneath it.

What mattered the most to me ended up being very vain and selfish.

Whenever I started thinking about those things, I found those to be the most motivating. Those are the ones that made my heart race the fastest.

Those were things like, “You know what, I have such a heavy burden on my shoulders from being ignored by girls whenever I was a teenager that I want to look better to the opposite sex.” I was sick of getting ignored and other dudes being picked over me.

That’s one of the heaviest weights a lot of people carry.

One of the heaviest weights many people carry is the burden of feeling overlooked throughout their lives.

This meant wanting to look good and feel like other people noticed for me.

As I got older, this burden only seemed to get heavier, and I felt like I had a better opportunity to achieve my goals of looking good and standing out. These superficial desires may not sound attractive or noble, but they were the things that mattered the most to me and motivated me the most.

I used to try to motivate myself based on external and non-personal factors, but I found that these motivations didn’t resonate with me, and I ended up not putting in any effort. It wasn’t until I leveled with myself and identified my true motivations that I could start making progress.

I realized that in my failures, there was often a gap between my superficial and true motivations.

This is true for health and fitness, relationships, friendships, careers, and whatever.

Whenever and wherever I have fallen short, I can look back and see that I had a misguided motivation or that I wasn’t truly invested in my goal.

This is why it’s so important to level with ourselves and identify what truly matters to us.

Only then can we find the motivation to put in the effort and make progress toward our goals. 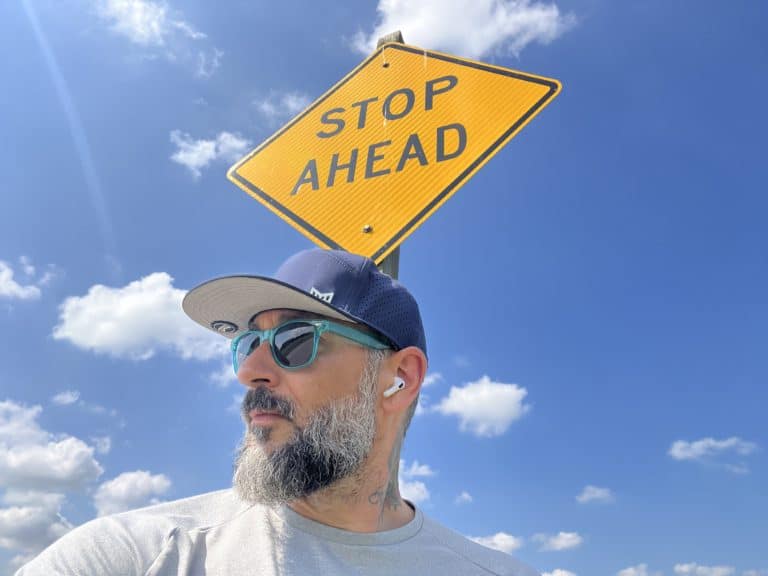 Are you looking for an honest Melin Hats review? I’ve been using the Melin hat for a bit and have put it to the sweat and style test. Here is my review of the Melin hat. The Melin Brand: Who Are They? Melin Headwear is a company that specializes in hats. They are known for… 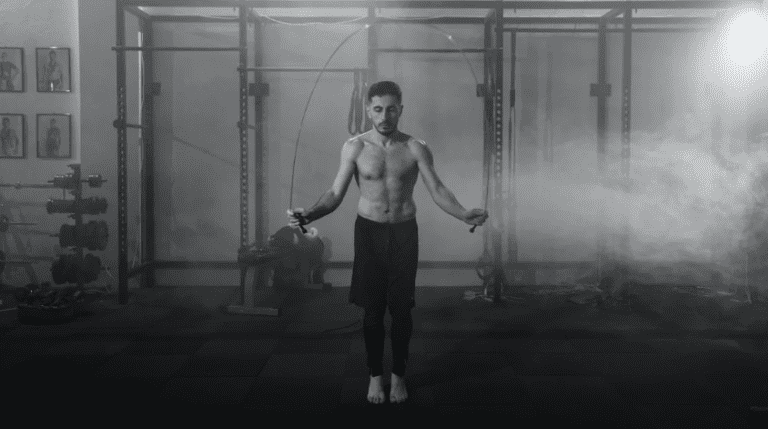 There’s a great debate going on right now about whether or not using a jump rope is better for you than using weighted jump ropes. Some people swear by the benefits of jumping rope as an exercise, while others find that adding weight to the rope makes their workout more intense and beneficial. So, which… 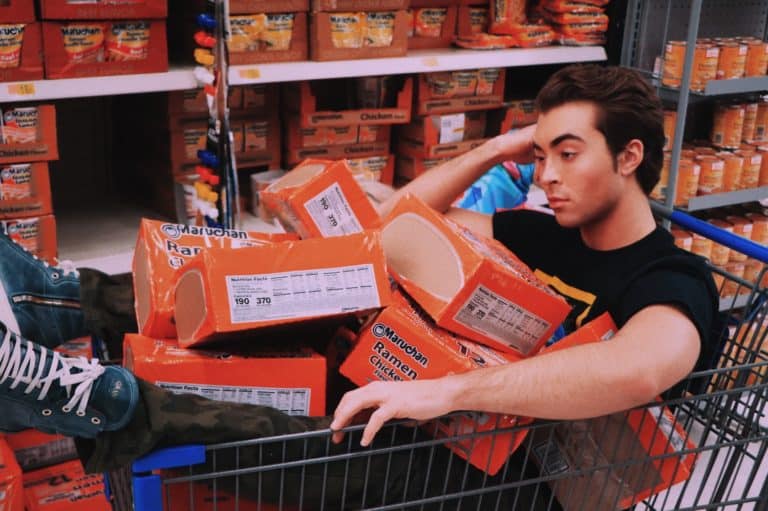 Ramen noodles are a popular and convenient type of meal that is enjoyed by people around the world, however, the amount of protein ramen noodles has is stupidly low. While they may seem like a quick and simple meal, they can actually be quite unhealthy. In this article, I’m going to show you a great… 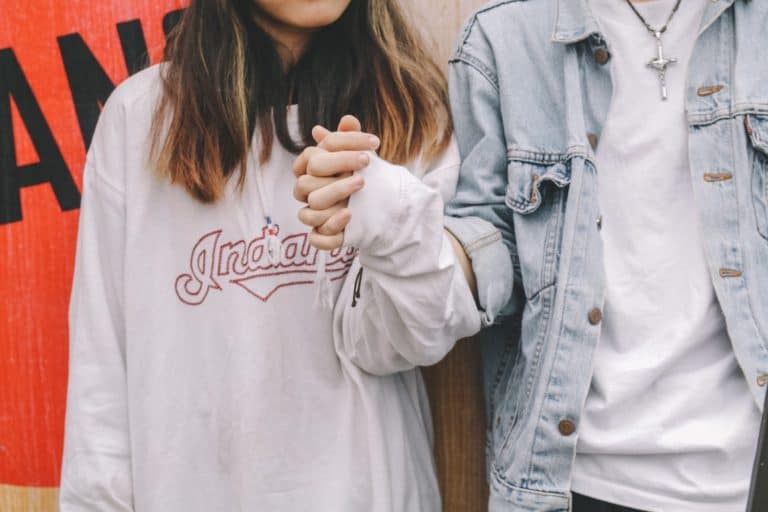 Having a successful relationship means constantly working on it, and looking for ways to improve the connection between you and your partner. Finding and identifying opportunities to work on your relationship might be easy to identify, low-hanging fruit that is dangling right in front of both of your faces. This could be due to disconnects…

Planet Fitness is a gym chain that has become popular in recent years. They are known for their “no judgment” policy and lunk alarm. But what is the Planet Fitness Lunk Alarm, and why do they use it? In this blog post, we will answer those questions and give you some background on the history… 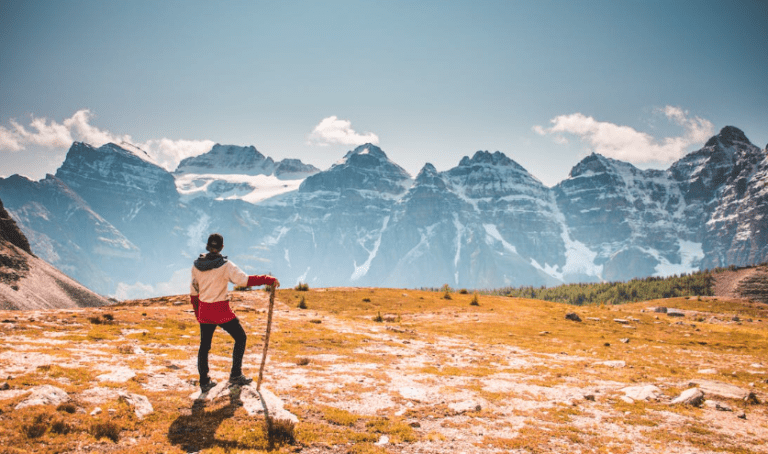 Whenever I go for any sort of long run, one of the hardest things for me to do is to not think too much about the end goal. I don’t want to think about how far I need to run, how many miles, or even my final destination. This is because when I do this,…