It was created in response to consumer demand for a more intense energy drink experience.

What Is The Difference Between Reign And Reign Inferno Energy Drinks?

When the Reign Inferno line was released, it was hyped up as a new energy drink that was more intense and created more energy than standard energy drinks.

You might be surprised that both versions, the traditional and the Reign Inferno, have the same amount of caffeine (300mg).

However, the Reign Inferno does have a few extra ingredients that the original does not contain.

Out of the four flavors of Reign Inferno, Reign Red Dragon is our collective favorite.

The Reign Red Dragon flavor is a fruit punch flavor, and it’s good.

We like this drink because the flavor is exactly what we expect it to be. It’s fruity but not too sweet, and no unusual surprise, flavors are jumping up and shocking your taste buds.

The Reign Tru Blu is a bit hard to describe regarding taste.

With a blue theme and the word “Blu” in the title, you would probably think it’s some berry, probably blueberry. And you might be right.

The problem is that Reign Tru Blu doesn’t have a flavor description.

Maybe it’s the lack of a sense of flavor direction or the fact that the taste doesn’t have any character, but the Reign Inferno Tru Blu is usually a flavor of Reign Total Body Fuel that we pass on.

Don’t get me wrong; it’s still good. But I would drink a Reign energy drink with a prominent flavor profile rather than a generic one.

I get a lot of hate about my love for the Reign Inferno Jalapeno Strawberry.

But, it’s a guilty pleasure.

If you look at reviews online, it’s either love or hate; there is no in-between.

The flavor is too strong for there to be an in-between.

But that’s part of the reason I like this drink so much. It’s sweet with a bit of heat and tastes exactly as the name says.

But, there is a downside to that flavor for me. Because it is so specific and unusual, I don’t drink these often. It doesn’t taste like an energy drink to me.

But, it’s a great change of pace when you are tired of the traditional flavors.

This is also one of the most challenging flavors to find at the store, so availability is dwindling.

So if you see the Reign Jalapeno Strawberry at the store, pick it up. It probably won’t be there long.

The Reign Watermelon Warlord was a late addition to the Reign Inferno line of energy drinks.

When I first saw it appear on the shelves out of the blue, I was stoked. I love watermelon-flavored anything; drinks, candy, ice cream, all of it.

The Reign Watermelon Warlord did not disappoint.

I typically shy away from energy drinks that are too sweet. This drink managed to stay within the sweetness threshold to provide a refreshing energy drink that tastes exactly like it is supposed to, like watermelon.

I have drunk a lot of Reign Inferno energy drinks. The flavors are unique and enjoyable.

Do the extra ingredients do anything?

Nothing noticeable. Maybe a slight boost of energy goes unnoticed, but it’s also possible these extra ingredients are in such small doses that there isn’t any effect.

They do what energy drinks (300mg of caffeine) should do. They give me a jolt of energy when I need one and taste great. 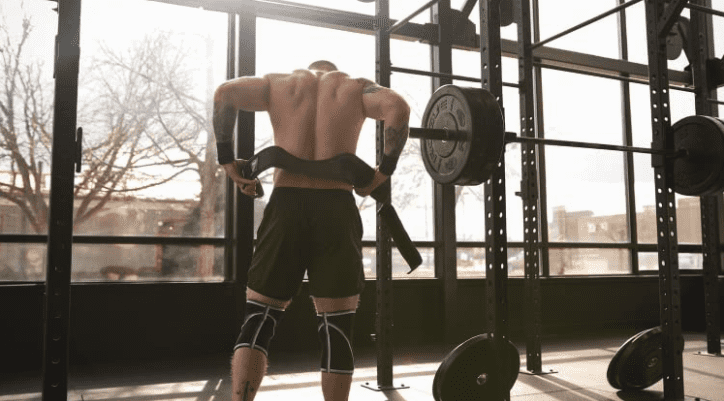 Which is the best Gymreapers belt? Gymreapers offer some of the best belts on the market, and their products are made with quality and durability in mind. This blog post will take a closer look at 5 top belts offered by Gymreapers for your workouts. We’ll review the features of each powerlifting and weightlifting belt… 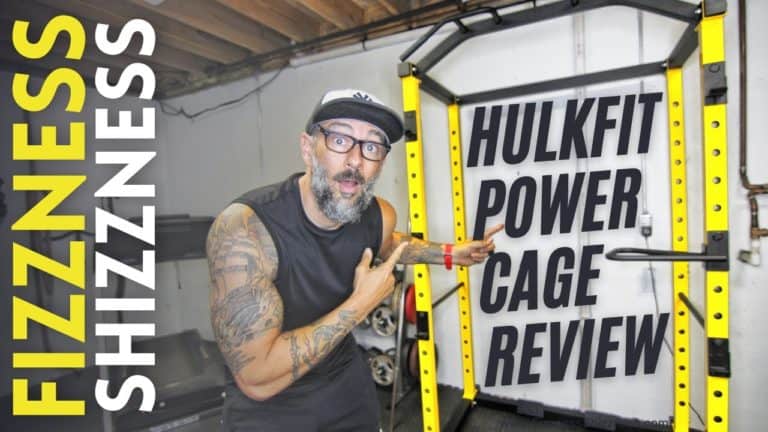 Around the end of 2020, amid the COVID-19 chaos, I bought the Hulkfit Power Cage from Amazon. I’ve had it for two years and put it through pretty intense use, so I thought now would be a good time to review the cage and tell you my thoughts. I will talk about its overall value… 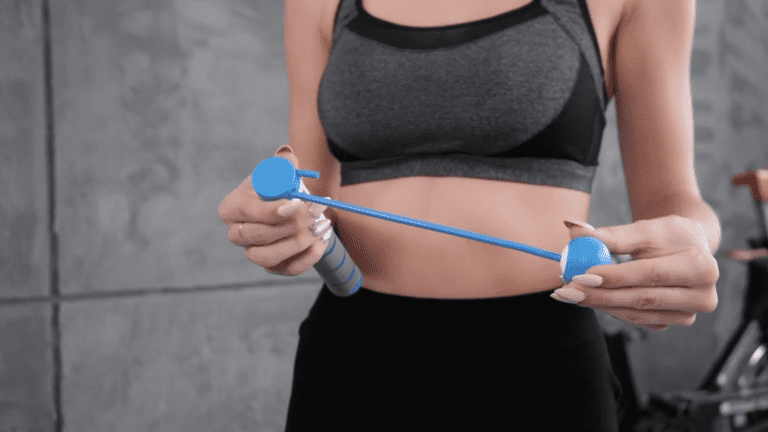 In this article, we will review the best cordless jump ropes on the market and answer questions about these innovative exercise tools. Not only will we be showcasing the top ropeless jump ropes available, but we’ll also be explaining the benefits and unique features of these convenient and effective exercise options. From their portability and… 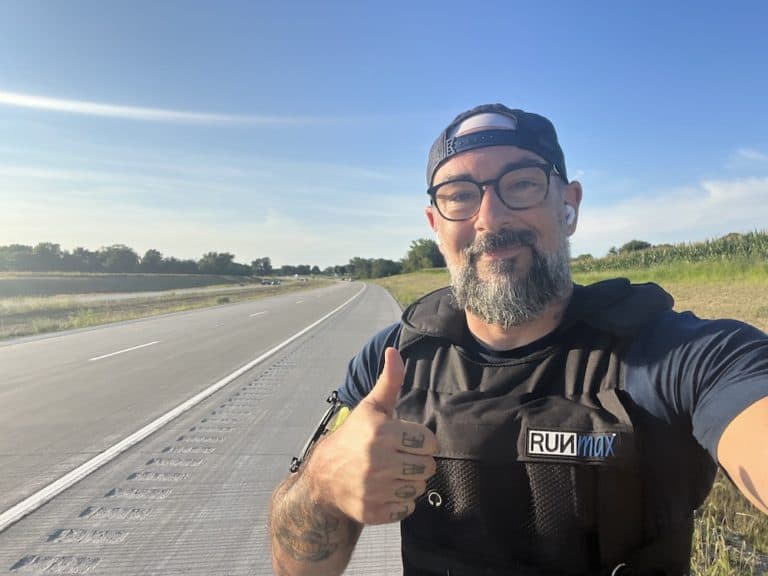 If you’re looking for the best weighted vest for running and working out in 2023, you’ve come to the right place. In this comprehensive review, we’ll rank and review the top five weighted vests on the market. We’ll consider factors such as weight capacity, comfort, durability, and price to help you decide which weighted vest… 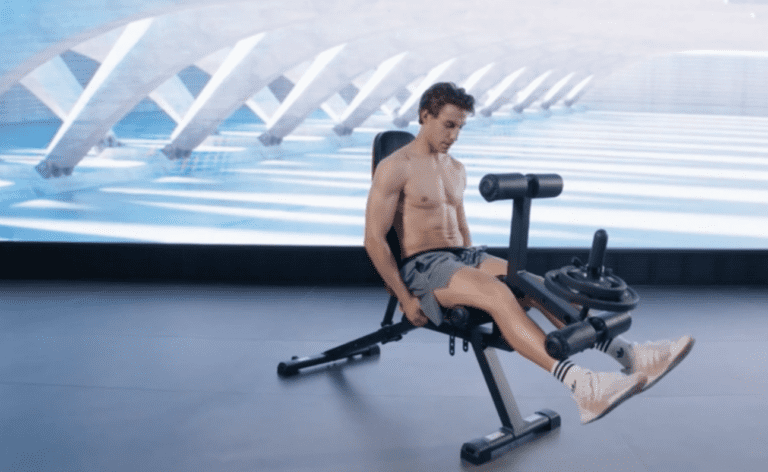 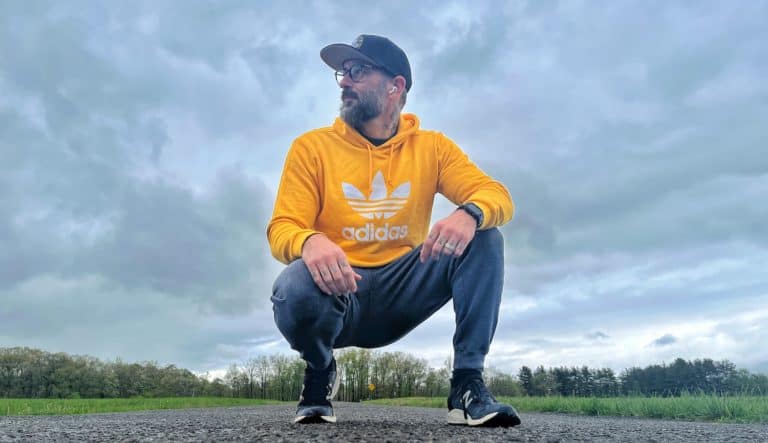 I knew as soon as I put my hat on my big head for the first time. I wanted to do a Mammoth Headwear review. I knew my big head troubles were over finding large enough hats to fit correctly. I like when things fit right. I have many articles on my site where I…